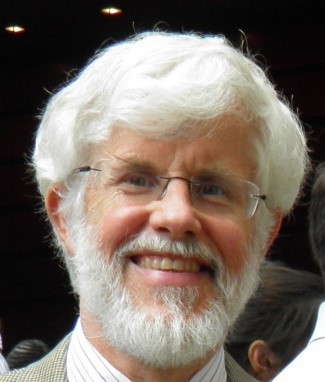 Stephen Hadler has been a member of St. Bede’s since 1985. He has spent most of his life working in public health at the Centers for Disease Control and Prevention, from which he is retiring from full time work next month. At St. Bede’s, Steve has sung in the choir for almost 30 years. Steve was on the vestry from 2010 through 2012, serving as senior warden during 2012. He also served on the St. Bede’s rector search committee in 2004. Steve has mentored in Path to Shine since 2013 and has been active in Men of Bede for many years. He also participated in Habitat Humanity builds with St. Bede’s parishioners, and coordinated our participation in the Habitat build in 2014. Steve is married to Claudia Fedarko who is also an active member of St. Bede’s, and is the father of two wonderful daughters - Rachel and Amelia - who are married and living in Philadelphia and Cleveland, respectively. Steve is excited about serving on the Vestry to help envision what St. Bede’s can do for our parishioner family and community.