Sermon - The Fifth Sunday after the Epiphany 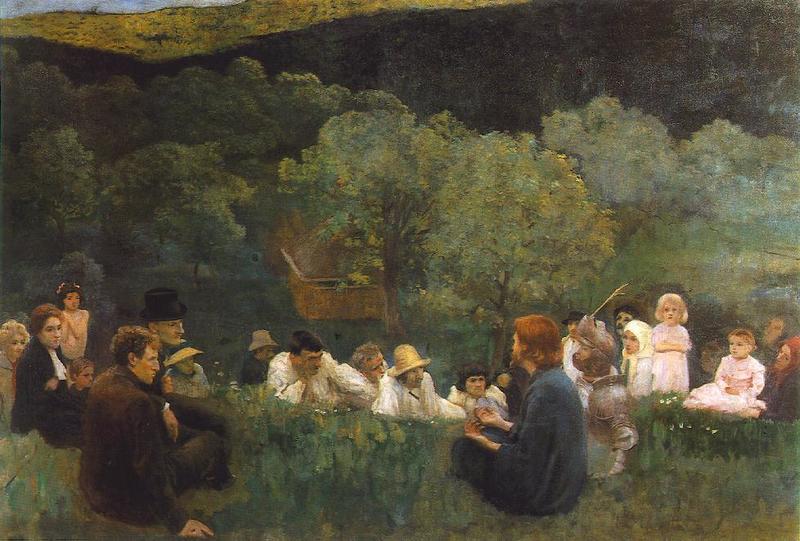 Károly Ferenczy (February 8, 1862 – March 18, 1917) was a Hungarian painter and leading member of the Nagybánya artists' colony.

He was among several artists who went to Munich for study in the late nineteenth century, where he attended free classes by the Hungarian painter, Simon Hollósy. Upon his return to Hungary, Ferenczy helped found the artists colony in 1896, and became one of its major figures. Ferenczy is considered the "father of Hungarian impressionism and post-impressionism" and the "founder of modern Hungarian painting."