Sermon - The Second Sunday in Lent 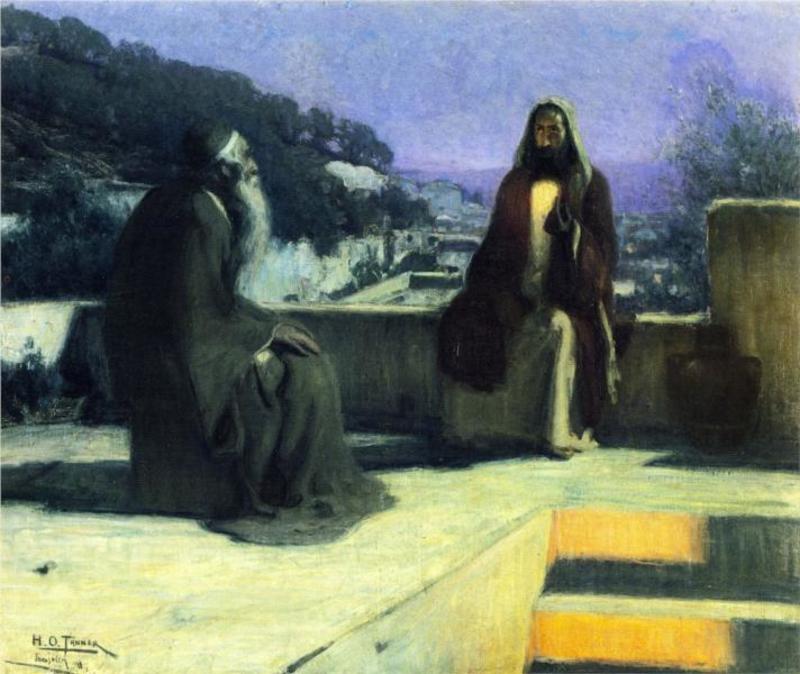 Henry Ossawa Tanner (June 21, 1859 – May 25, 1937) was an American artist and the first African-American painter to gain international acclaim. Tanner moved to Paris, France, in 1891 to study, and continued to live there after being accepted in French artistic circles. His painting entitled Daniel in the Lions' Den was accepted into the 1896 Salon, the official art exhibition of the Académie des Beaux-Arts in Paris.

After his own self-study in art as a young man, Tanner enrolled in 1879 at the Pennsylvania Academy of the Fine Arts in Philadelphia. The only black student, he became a favorite of the painter Thomas Eakins, who had recently begun teaching there. Tanner made other connections among artists, including Robert Henri. In the late 1890s he was sponsored for a trip to Palestine by Rodman Wanamaker, who was impressed by his paintings of biblical themes.